The California Public Records Act (California Government Code Sections 6250 et seq.) (“the Act”) generally provides that records relating to a local agency’s business constitute “public records,” and are subject to public inspection, disclosure, and copying in the manner provided by the Act, unless specifically exempted under the Act.

If you would like to submit a request to KCERA under the Act, go to the Contact Us webpage, complete the contact form, and click “Submit Inquiry.” KCERA generally has 10 days to respond with a determination as to whether your request, in whole or in part, seeks copies of disclosable public records. Once a determination has been made, and if the requested records are disclosable, KCERA will provide the requestor with an estimated date and time when the records will be made available.

Governor Brown approved SB 272 in October 2015, adding section 6270.5 to the Public Records Act. Section 6270.5 of the Act generally requires certain local agencies to create a catalog of their enterprise system(s). The new legislation defines an enterprise system as a software application or computer system that collects, stores, exchanges and analyzes information that the agency uses that is both (1) a multi-departmental system or system that contains information collected about the public and (2) a system of record. A system of record means a system that serves as an original source of data within an agency.

Stated plainly, SB 272 requires local agencies to (a) create a catalog of multi-departmental systems or systems containing information about the public that store original records, if any, and (b) post the catalog on their agency’s website.

Enterprise systems do not include cybersecurity systems, infrastructure and mechanical control systems, or information that would reveal vulnerabilities to, or otherwise increase the potential for an attack on, a public agency’s information technology system. Additionally, section 6270.5 does not automatically require disclosure of the specific records that the information technology systems collect, store, exchange or analyze. However, the Act’s other provisions pertaining to disclosure of such records still apply. 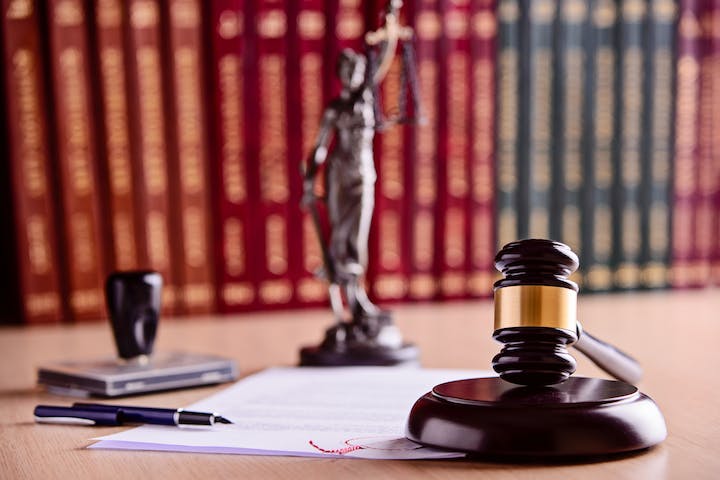 Send a message to the KCERA Legal Team and submit your documents for review.