The KCERA Board of Retirement is a nine-member board with two alternates. The Board consists of the Kern County Treasurer-Tax Collector; four members who are appointed by the Kern County Board of Supervisors; and four members who are elected by the KCERA membership: two general, one safety and one retired. Safety and retired members also elect one alternate each. Except for the Treasurer-Tax Collector, all Board members serve a three-year term with no limit on the number of terms that can be served.

Responsibilities of the Board

The Board of Retirement is the exclusive governing and policy-making body of KCERA. Its primary mandate, as directed by law, is to provide KCERA members with the retirement benefits promised by their employers (i.e., KCERA’s plan sponsors).

Guided by this directive, the Board performs numerous functions, such as setting policy for the efficient operation of KCERA; controlling the investment of pension assets; selecting external professional service providers; hiring executive staff to lead KCERA; ruling on disability retirement applications; authorizing the disbursement of funds; adopting contribution rates and actuarial assumptions; and administering retirement benefits effectively and lawfully.

Board members are considered fiduciaries, or trustees. As fiduciaries, they are to “discharge their duties solely in the interest of, and for the exclusive purposes of, providing benefits to participants and their beneficiaries ….” Furthermore, trustees must act “with the care, skill, prudence and diligence under the circumstances then prevailing that a prudent person acting in a like capacity and familiar with these matters would use in the conduct of an enterprise of a like character and with like aims.” [California Government Code Section 31595]

Board and Committee Meetings

Board meetings are held on the second Wednesday of the month at 8:30 a.m., unless otherwise indicated on the Board’s meeting calendar. The Board also holds separate meetings for its Administrative, Finance and Investment Committees, each consisting of four members and an alternate. These committees were formed to assist in the efficient administration of KCERA by making recommendations to the Board. Committee meetings are held on an as-needed basis.

All Board and Committee meetings are open to the public and held in the KCERA Board Room, located at 11125 River Run Boulevard in Bakersfield, California, unless otherwise indicated on the meeting agenda. 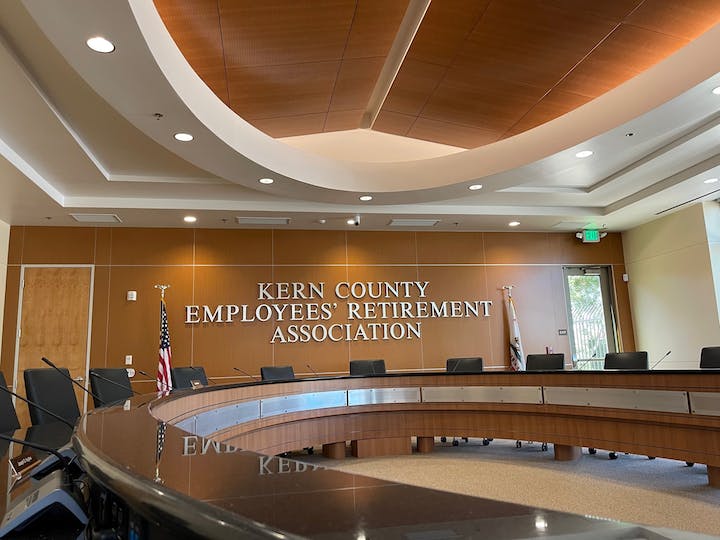 Sign up for email notifications about new Board of Retirement meeting agendas.

Learn more about the Trustees on the KCERA Board of Retirement. 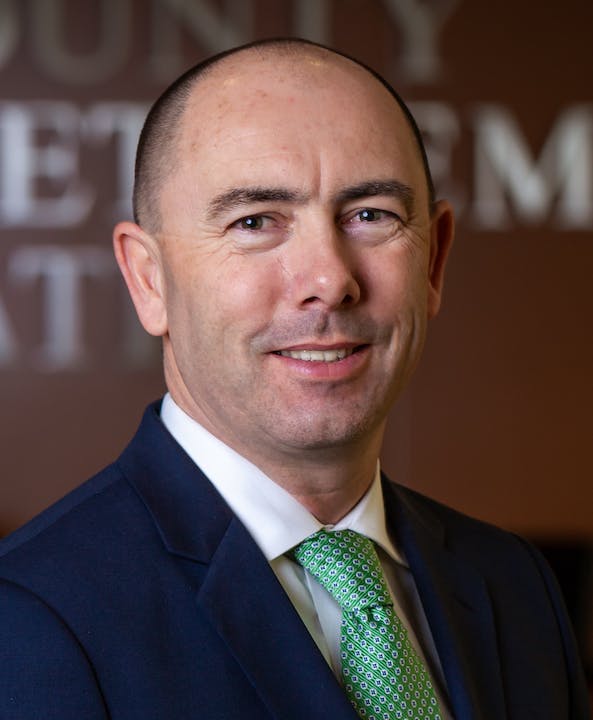 Mr. Brown directs Board operations, oversees KCERA’s investment program, and provides leadership for the administration of all KCERA operations…