Elected trustees serve a three-year term, at the end of which is an election. Incumbent trustees may choose to run for another term as long as they continue to meet the eligibility requirements of the board seat. When a candidate runs unopposed (i.e., no one else applies), that person is said to be “appointed in lieu of an election.”

Learn more about the Trustees on the KCERA Board of Retirement. 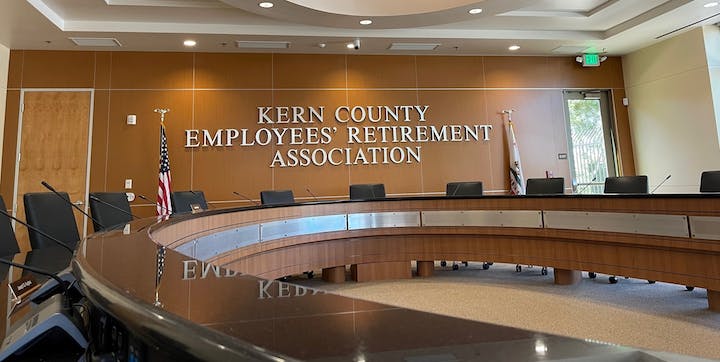 Stay up-to-date with KCERA Board of Retirement meeting agendas and minutes.